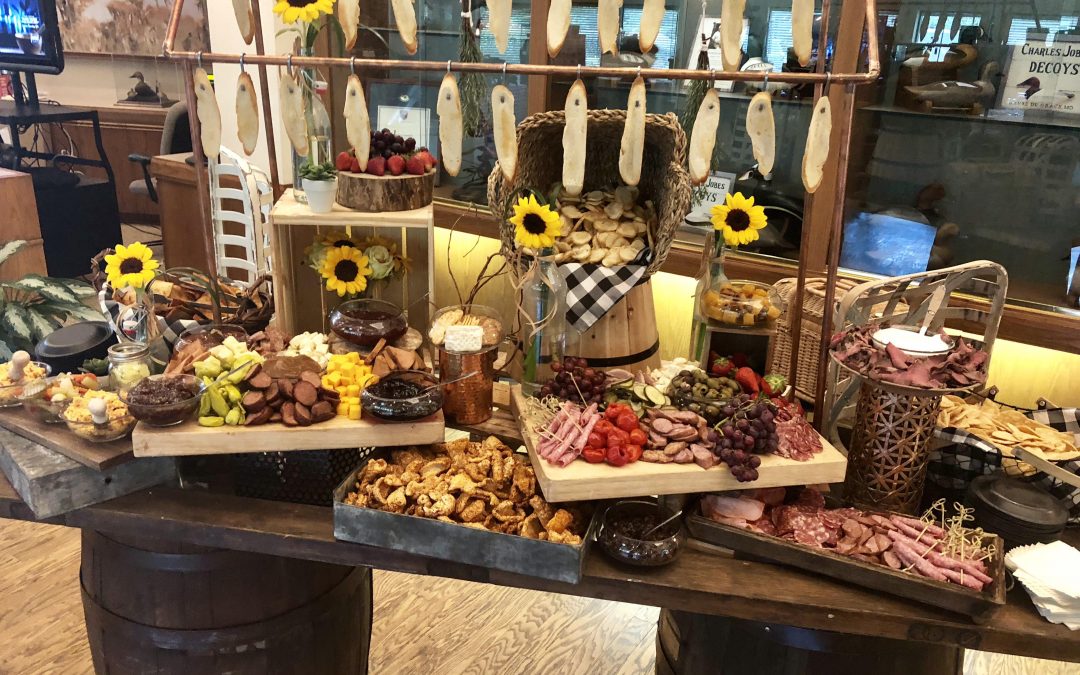 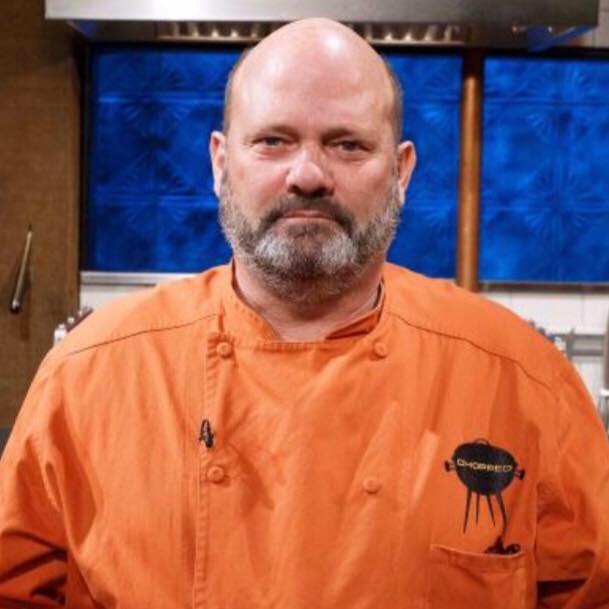 August 14, 2018 was the premiere of the Food Network Memphis Grill Masters Chopped challenge. Ernie Mellor, a local celebrity in Memphis, was one of the four contestants to represent the Memphis style barbecue in this competition. Ernie’s  passion for BBQ became very clear in the 80s when he was hunting with friends. They were cooking a whole hog, and he quickly realized this was just the beginning of something incredible. They started small with catering backyard parties for friends. Then they started creating their Killa’ Wet Sauce and Dry Rub which is now available online nationwide and sold locally in Memphis grocery stores.

Hog Wild was officially formed as a full service BBQ catering company. Soon after, Hog Wild secured the barbeque contract at the Redbirds Stadium. This is where the “BBQ Nacho” sensation was born. From that point on, Ernie has been passionate about helping the Memphis community and serving amazing food to all of Memphis. 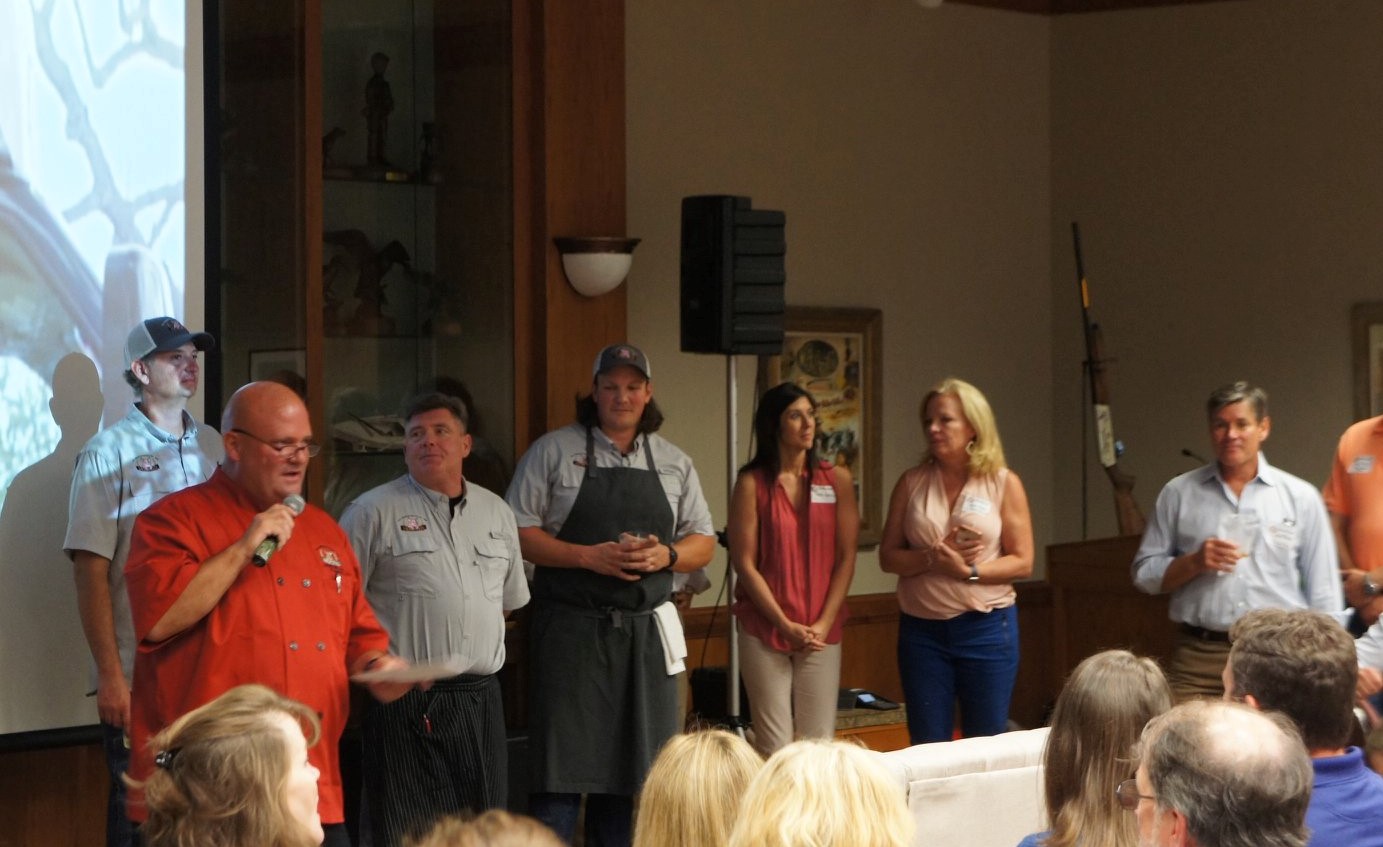 After Ernie returned from shooting the show earlier in June, he knew came up with the plan to share the premier evening with his friends, family, and clients who have become such dear friends.  Once again, his passion for sharing this special occasion was shown throughout the evening. Ernie wanted to show everyone how much he appreciated their support throughout the years. He has worked tirelessly to keep his BBQ passion alive as guests even walked towards the entrance he had the smokers going and the aroma of BBQ filled the air. As guests entered the Ducks Unlimited facility, they were greeted with three amazing displays of food. An appetizer station that was a feast for the eyes. A beautiful display filled with an array of goodies such as: bacon wrapped dates, homemade chips, bacon marmalade, kielbasa, fried bologna, beef tenderloin, homemade pimento cheese, and Ernie’s famous BBQ chips.

After devouring a medley of deliciousness guests wandered over to the BBQ station filled with broccoli salad, BBQ, homemade macaroni and cheese, venison meatballs, ribs, BBQ chicken quarters, and of course Hog Wilds famous BBQ sauce. At this point there is no turning back because there was still another station!

The BBQ nacho station -a must have for any event! Homemade bbq chips, pulled pork, warm cheese, and jalapeños, of course.

The evening continued in the Ducks Unlimited banquet room where tables and chairs were set up for the viewing of the Food Network Chopped Grill Masters. Friends, family, clients, vendors and employees all gathered together to hear a few words from “E”. Ernie thanked friends for their support throughout the years and described his experience in New York during the the filming of the show. During the commercials, Ernie explained how he prepared the dishes and as a surprise to all  guests; his employees came out with a sampling of the menu items that were prepared on the show. What an unexpected treat!

The evening was a complete success with full bellies, a riveting show, and excellent company! 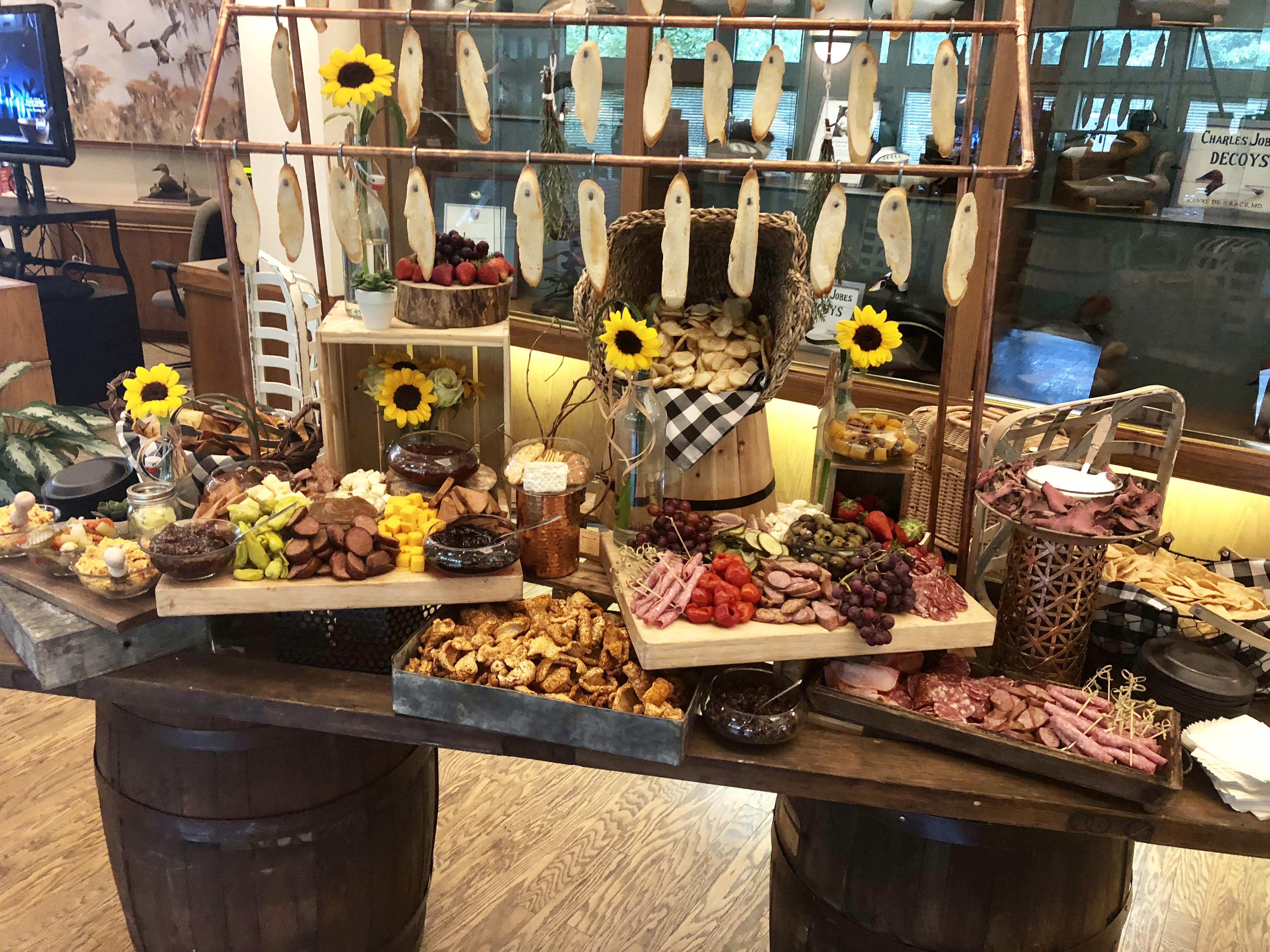 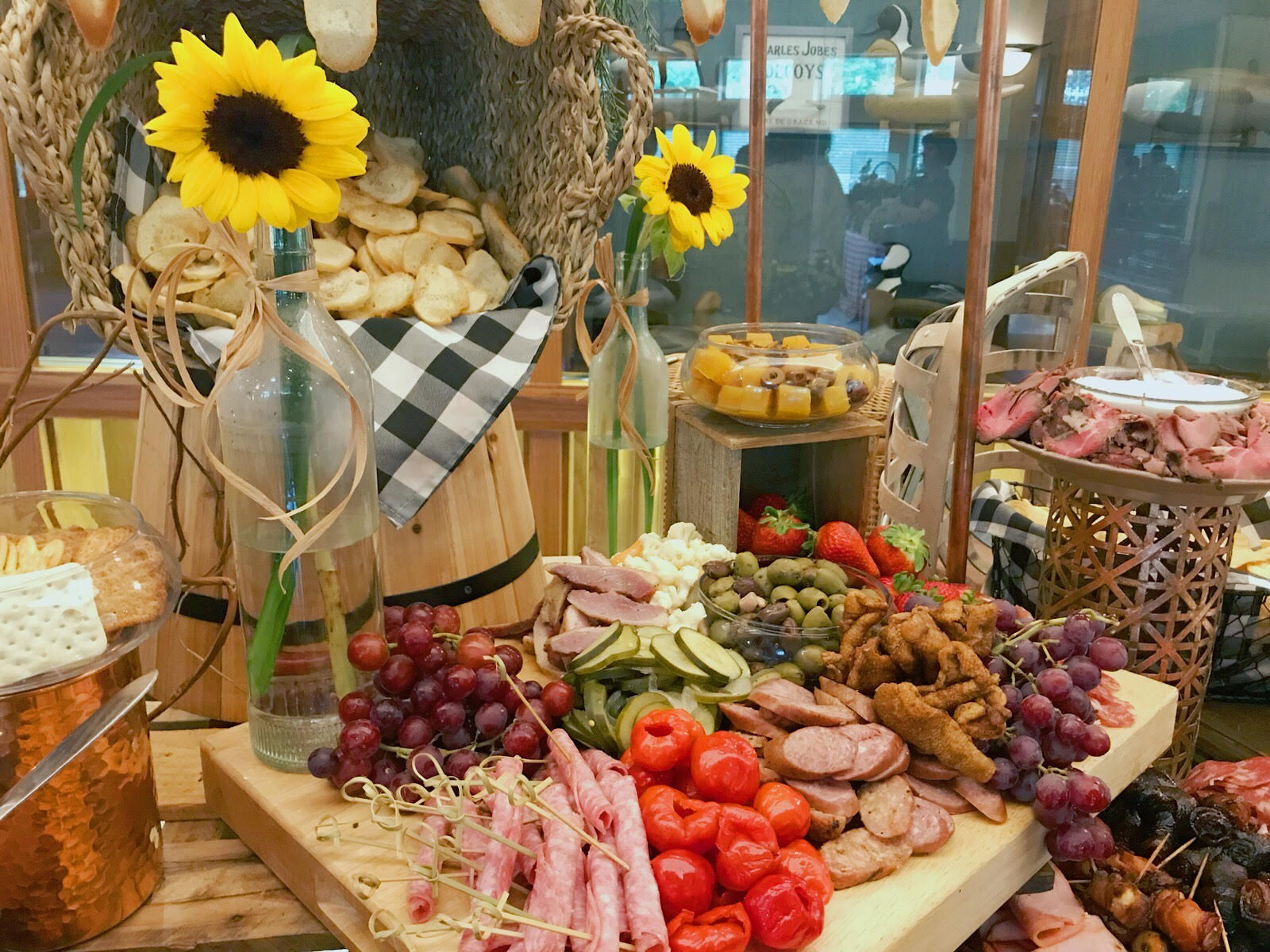 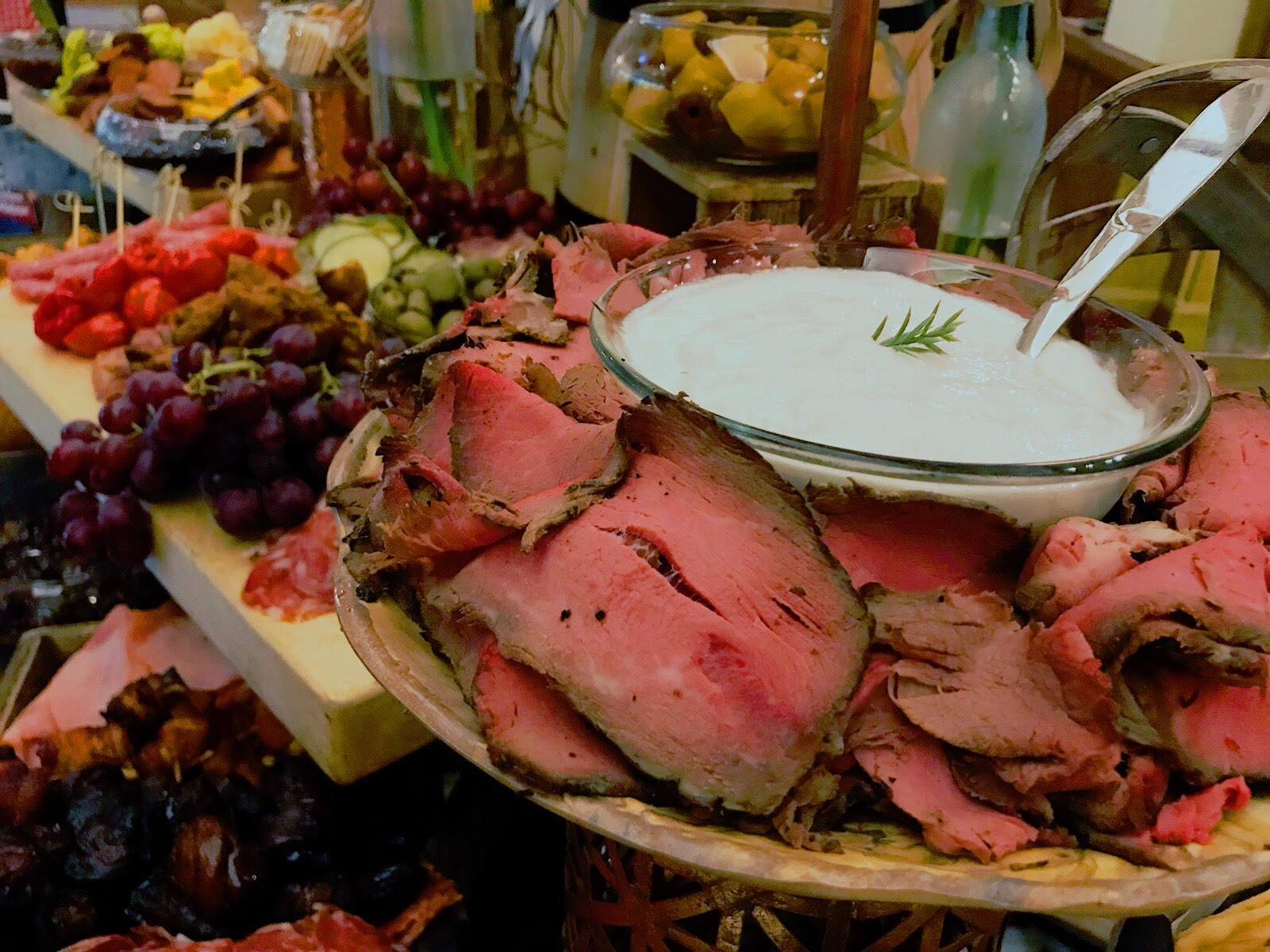 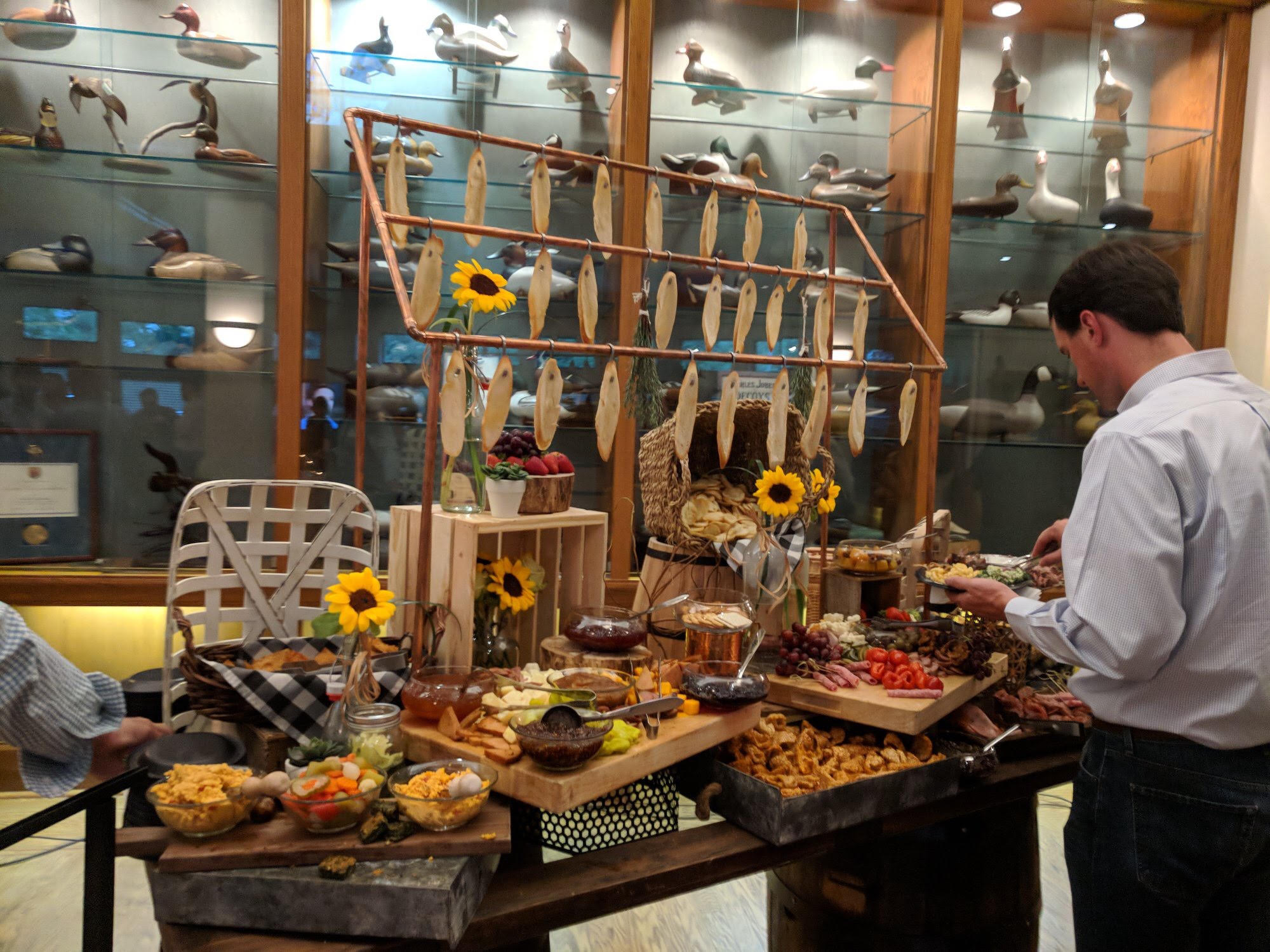 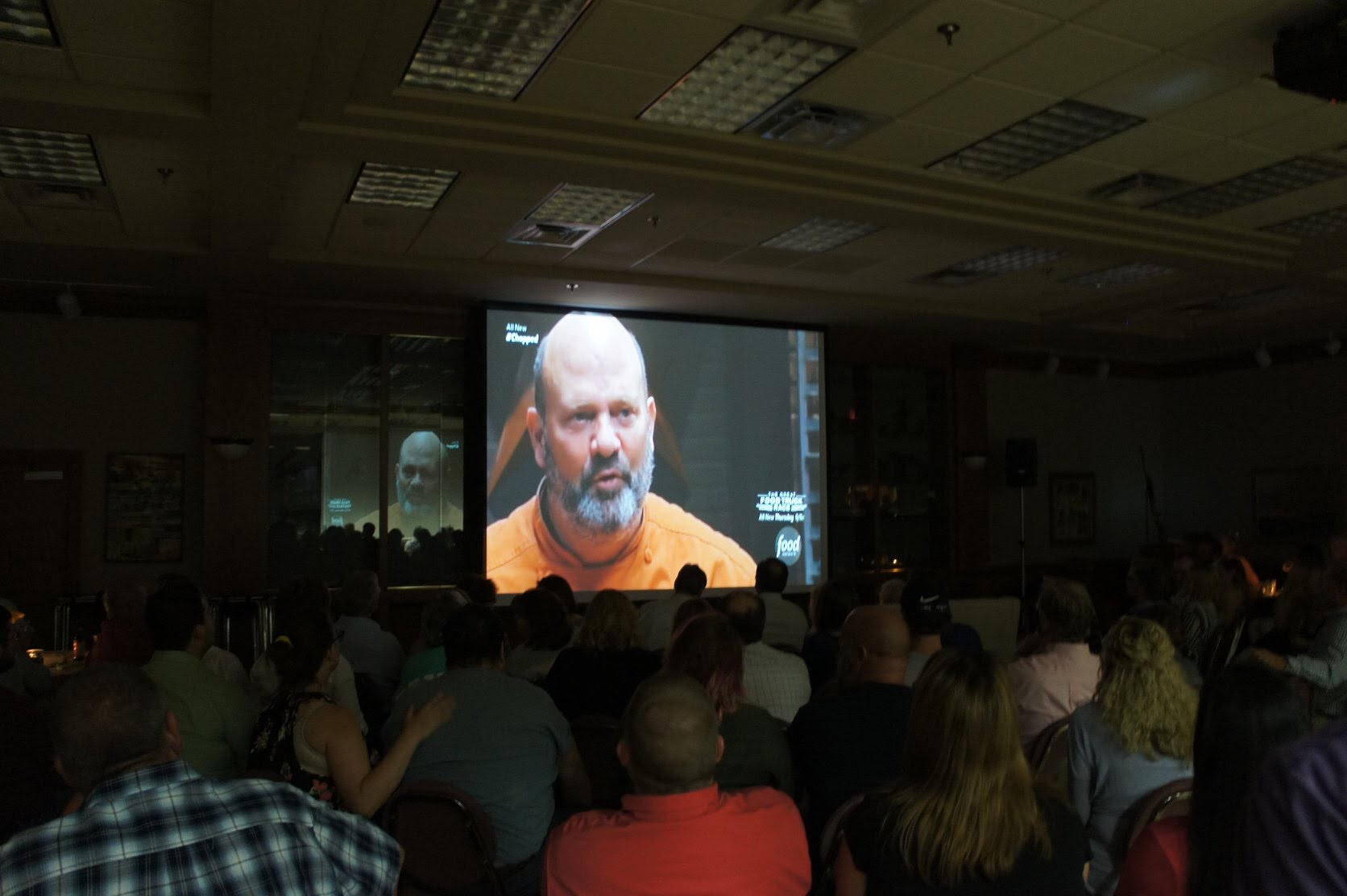 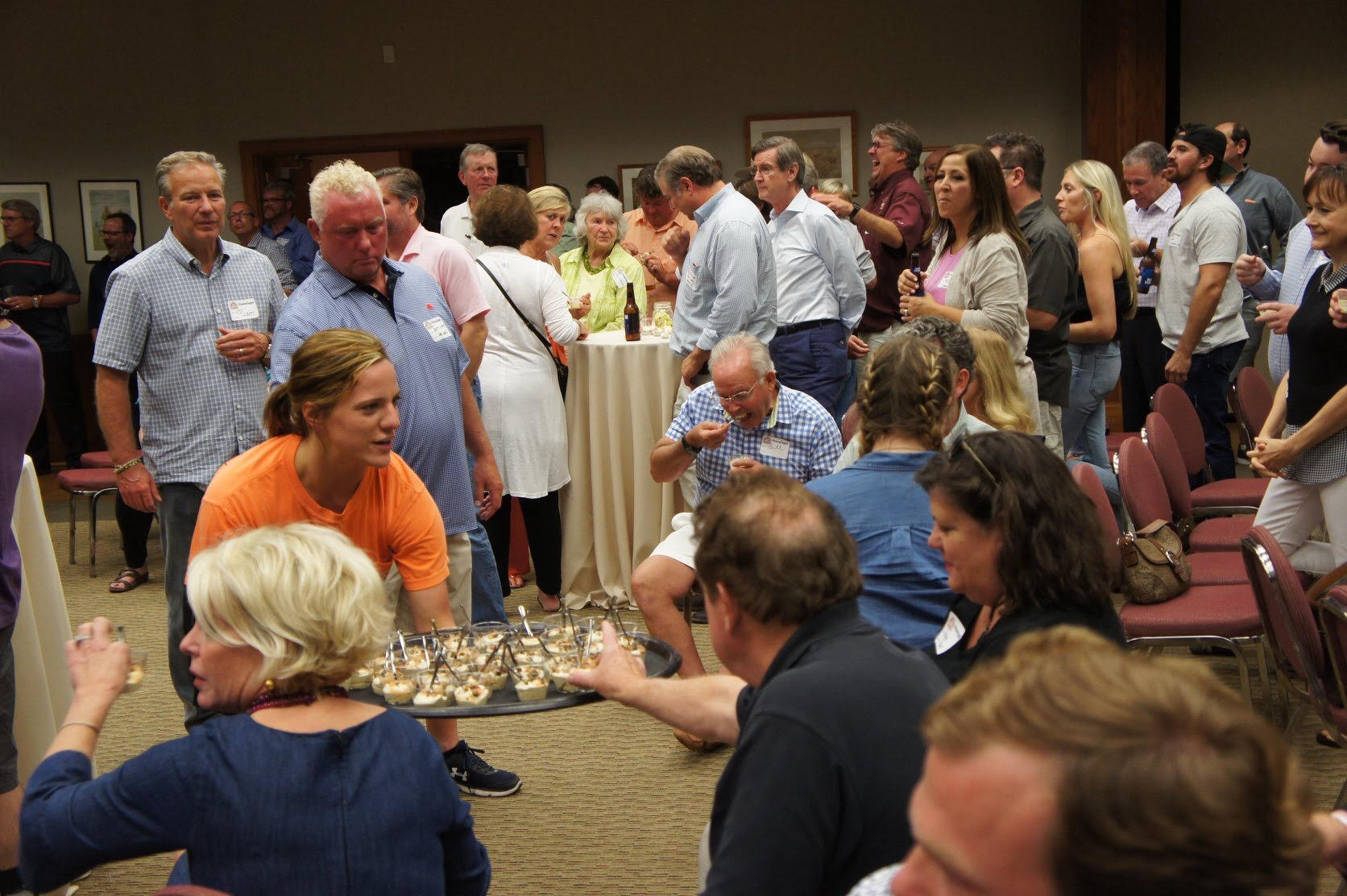 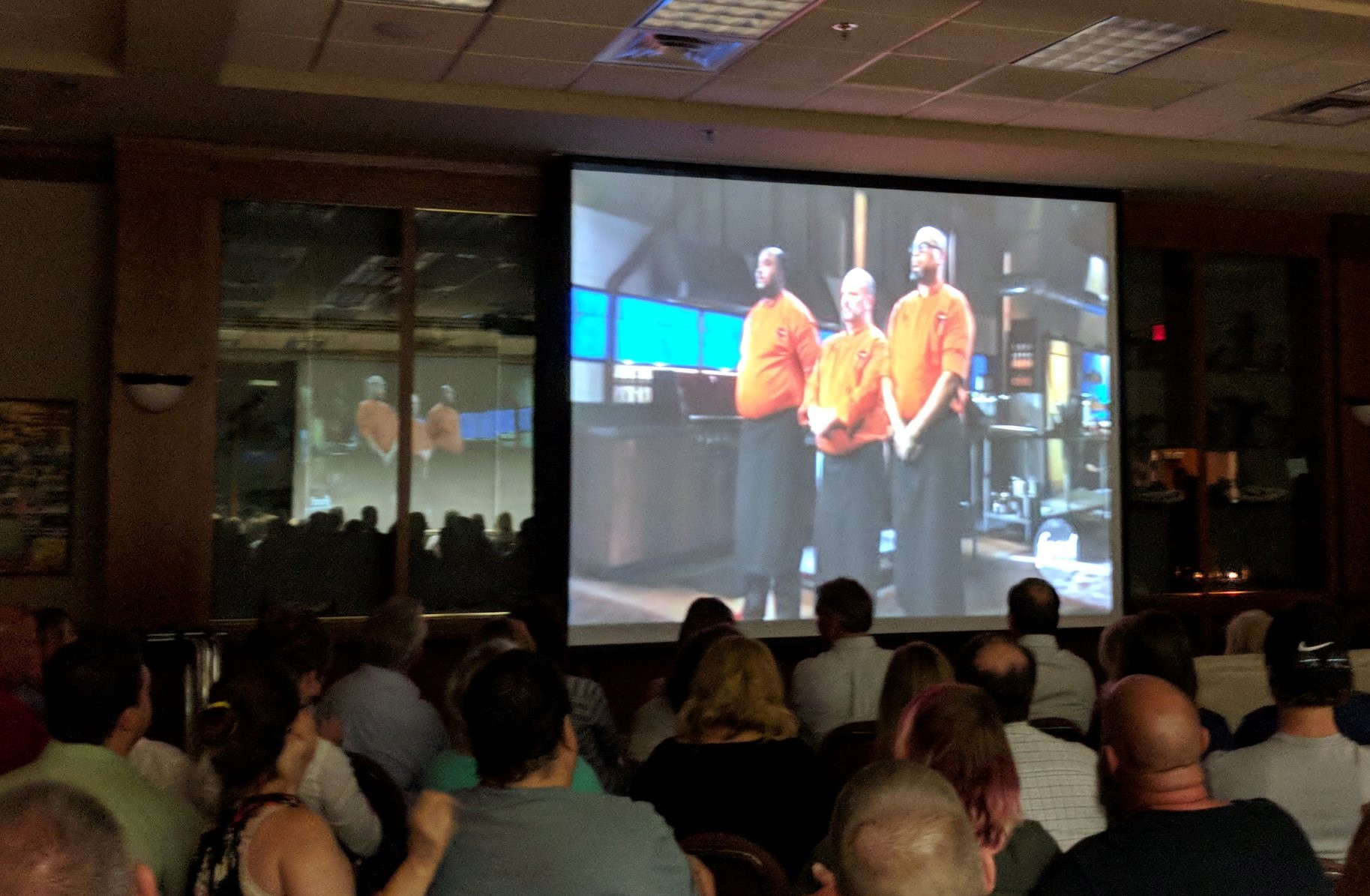 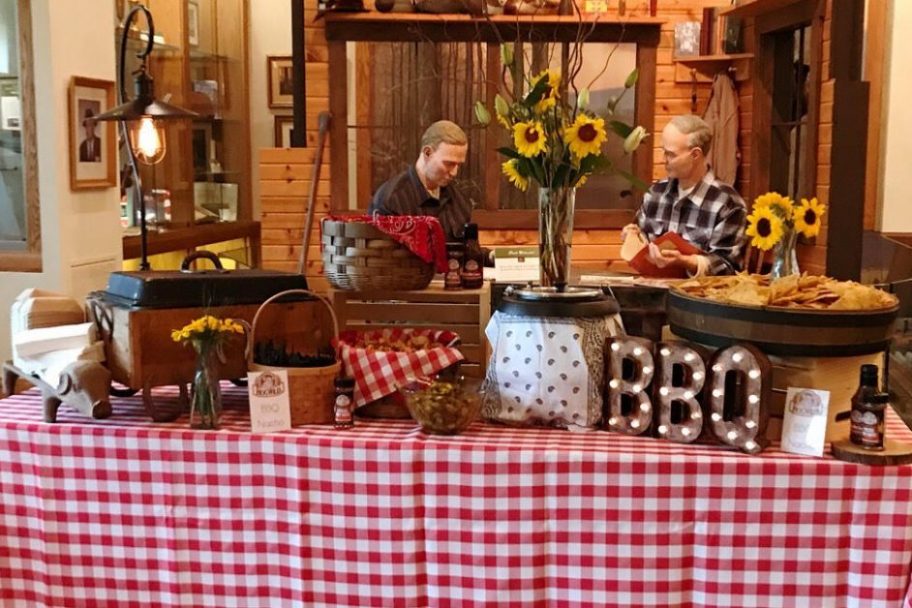